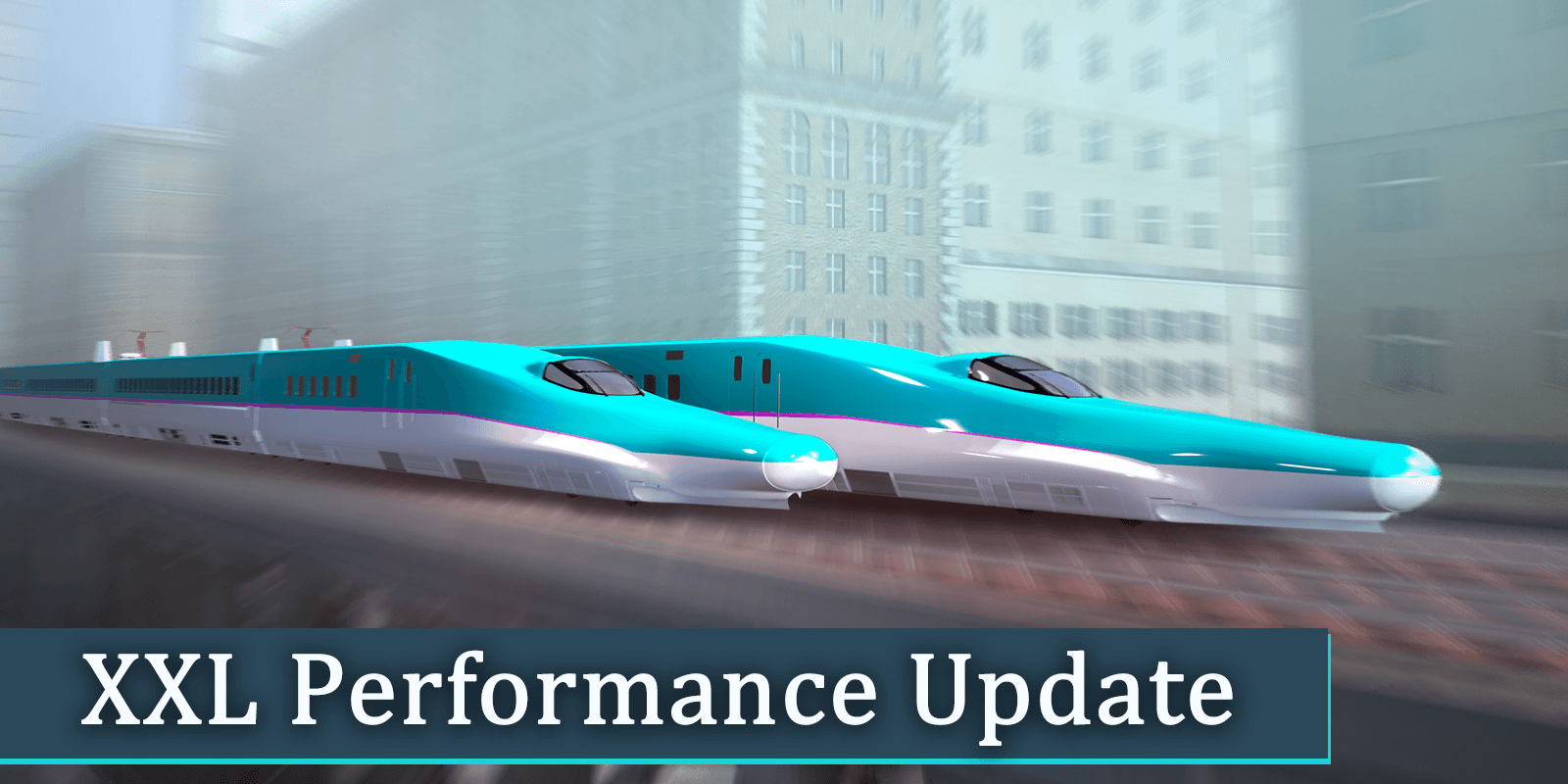 You probably remember the XXL update in September, when we fixed around 300 bugs. When we announced this update, we also mentioned that our next focus would be the browser version’s performance, i.e. speed and loading times.

We’re happy to report that this work from the Rail Nation team has paid off greatly. We were able to implement some valuable improvements in the form of optimisations to various parts of the game. While some game functions only received small improvements, we could drastically reduce loading times for others, making your experience playing Rail Nation that much smoother. On average, our measurements show that the general performance of the game has improved by 24%!

This is a great step in the right direction, and we’ll be curious to know your thoughts and feedback once these performance updates arrive. As always, the roll-out is divided into several stages: Rollout plan

After completing this update, the next technical milestone is the mobile version of Rail Nation. We’ll let you know more about that once development has progressed further.