Tyvärr är denna artikel enbart tillgänglig på Amerikansk Engelska, Tyska, Amerikansk Engelska och Ryska. For the sake of viewer convenience, the content is shown below in this site default language. You may click one of the links to switch the site language to another available language.

Our Rail Nation iOS app is finished! “Finished?” you ask? Well, it’s not quite finished completely. That’s why we’re only initially offering the app in Austria and the Netherlands. 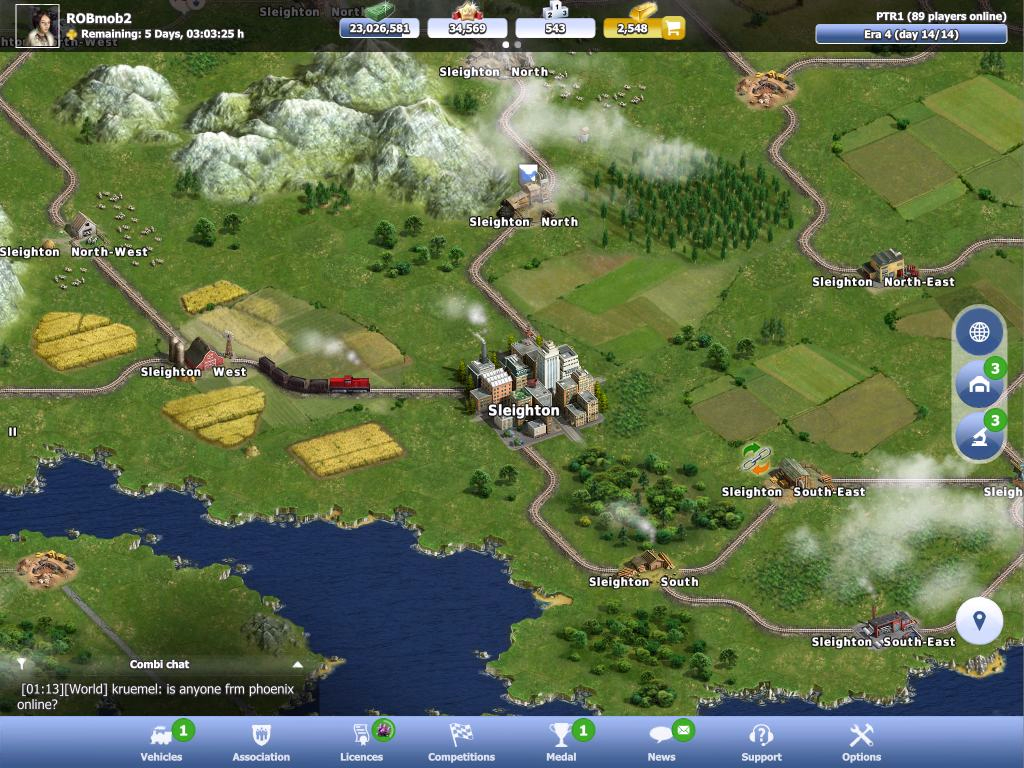 Learn when and where you will be able to install the app, what OS will be served first and what to expect from the app after the click!

Austria and the Netherlands? Why do they get to try it out first?

We’ll get feedback from them on how well the app goes down with the old veterans as well as beginners. As soon as we have enough thumbs up from those players, we’ll release the app worldwide. If the users in the test market aren’t satisfied, we’ll carry out some more fine tuning. It’s for this reason we’re unable to name a global launch date today. But we expect it will most likely kick off in October.

During this phase, we’ll round off any rough edges to the iOS app and improve the performance of the Android app. The current status of the performance is simply not yet at a level that meets our requirements. The game really needs to run really smoothly in order to be real fun. We’re making good progress with improving performance. We still aim to release the iOS and Android versions at the same time worldwide.

What can you expect from the app? 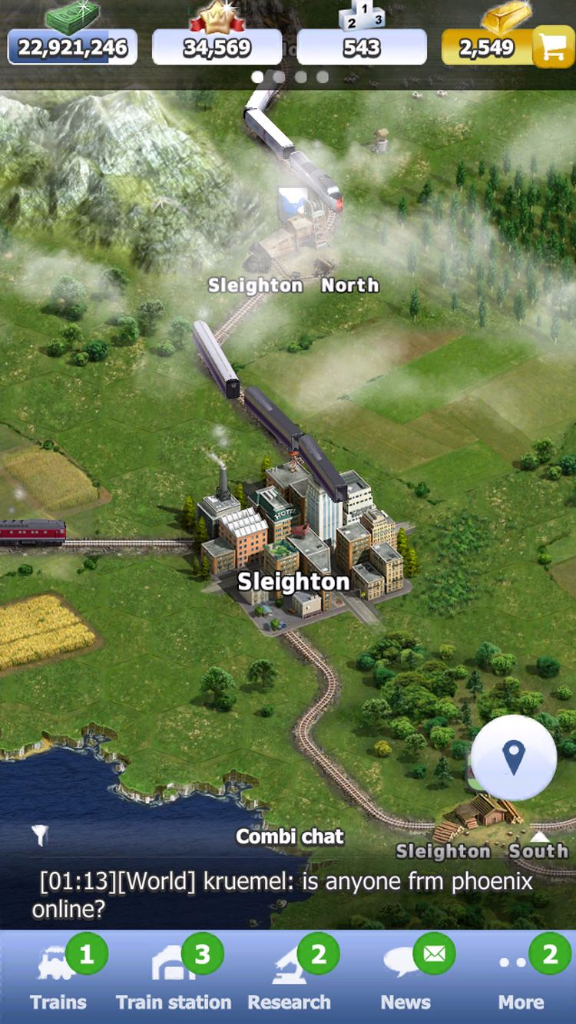 You are living in Austria or the Netherlands and an iOS user?

Don’t wait and head over to the AppStore and get your hands on Rail Nation mobile!

Link for the Netherlands